Shop our Holiday Gift Guide - Get a gift for every cyclist in your life!

Bike Mart has been locally owned and operated for over 60 years and our Dallas White Rock Lake location has been in bike sales and bike service in East Dallas since 1987. We specialize in all cycling sports - whether you’re trying to find mountain biking trails in Dallas, commute to work or school, or find the perfect kids’ bike. Our friendly experts make finding the perfect bike as fun as riding one! When you shop at Bike Mart Dallas White Rock Lake, you’re supporting a local, family-owned business and keeping your dollars in our community. 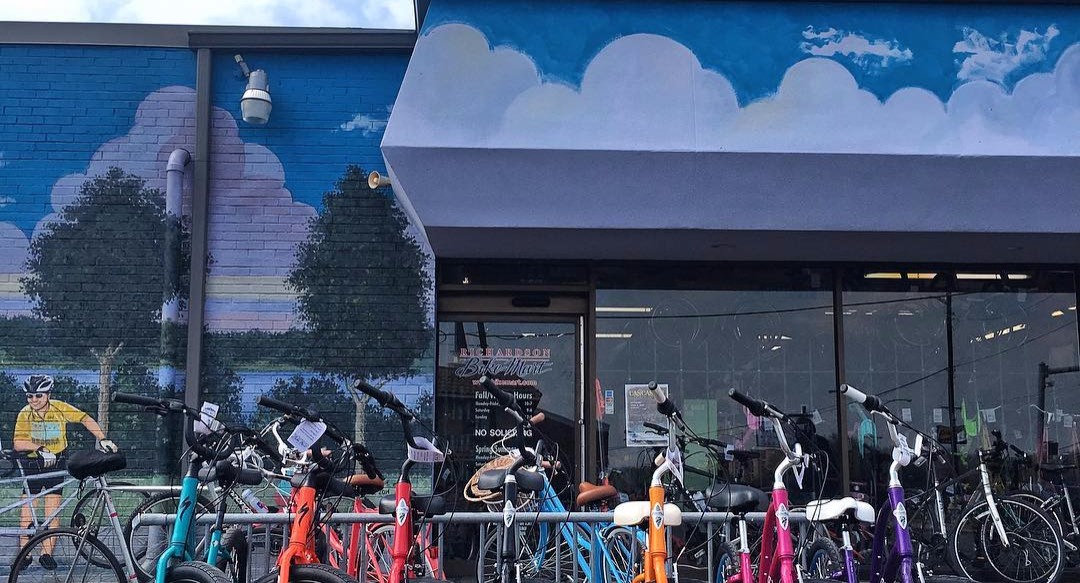 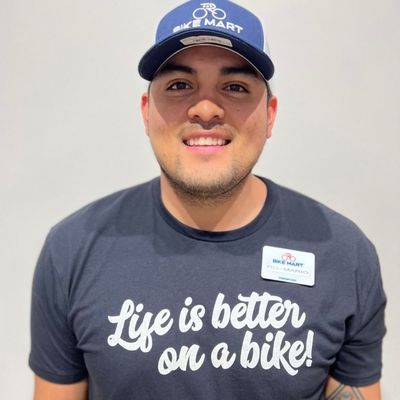 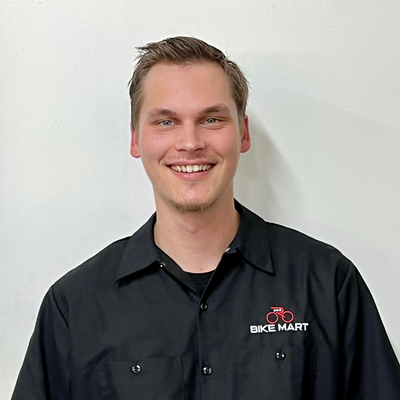 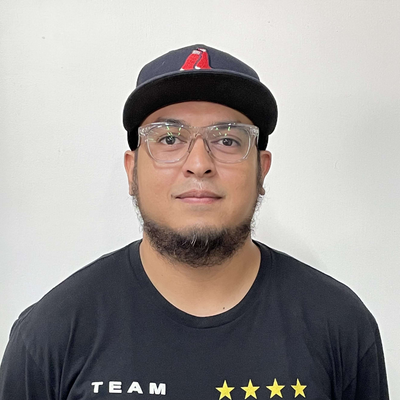